With over 80 years of combined experience, our executive team is highly qualified in finding, developing, and completing lucrative real estate opportunities. 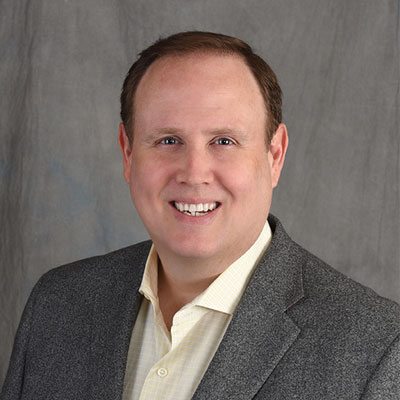 Mr. Smock is an experienced and successful fund manager, real estate developer, banker, and short-term lender, who has participated in the finance and development of many projects in the western US and Europe.

Matt is a 25-year veteran of the real estate finance, construction, and development industry, and has been actively involved in multiple Master Planned Community land developments, such as Lexington Greens at Overlake in Tooele, and Traverse Mountain in Lehi, Utah. He has worked on the acquisition & construction of multiple class A&B garden-style apartments from ground-up construction to acquisition of non-performing assets, townhome construction projects, mixed-use buildings, class-A office and industrial developments in the Intermountain Western US and Europe. Matt has worked with High-Net-Worth Family Offices, Zenith Development, Mount Royal Partners, NCP, Zenith Swiss Partners SA, National City Bank and Bank of America as a managing director, managing partner and regional manager where he oversaw real estate lending divisions. Over his career, he has developed, and is in the process of developing over 1,200 residential lots in numerous communities, along with the construction of over 450 townhomes, and over 1,000 apartment units, 650,000SF of mixed-use office and retail, among other active real estate projects. Matt has been a member of Urban Land Institute, REISA-ADISA, and ISCS-Recon and enjoys the sourcing, underwriting, layout, design and development of complex development projects. 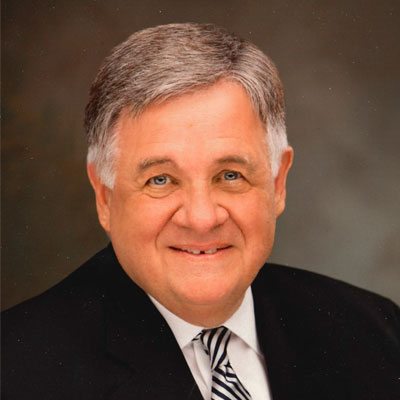 Mr. Akerlow is an experienced and successful real estate developer and has been responsible for the ownership, operations, management and the development and leasing of more than 1.5 million square feet of office, industrial and commercial space, in excess of 1,400 hotel rooms, and over 350 condominium units. He has owned, managed, and developed numerous residential land development projects.

Mr. Akerlow is an experienced and successful real estate developer and has been responsible for the ownership, operations, management and the development and leasing of more than 1.5 million square feet of office, industrial and commercial space, in excess of 1,400 hotel rooms, and over 350 condominium units. He has owned, managed and developed numerous residential land development projects including the Centennial-SunCrest project which is a 4,500 acre Master Planned Community located in Draper, Utah; industrial parks; mixed use projects; and free-standing commercial buildings and hotels. The current market value of all of Mr. Akerlow’s commercial and residential projects is estimated at $1.8 Billion.
Mr. Akerlow and his colleagues were responsible for the first Redevelopment Agency project in Salt Lake City known as American Plaza. It consists of three 70,000 s.f. office buildings, a 500-room Hilton Hotel and 360 high rise condominiums all sitting on top of two levels of underground parking. As the former director of the Salt Lake Model Cities Program, he was partially responsible for the funding and organization of the Salt Lake Redevelopment Agency, the Salt Lake Housing Authority and the Salt Lake Relocation Agency.
He has also focused on the development of in-fill urban residential projects. Two of the company’s major projects are redevelopment projects: Woods Cross Town Center, Woods Cross, Utah and Union Square, Ogden, Utah, both containing residential condominiums and commercial/retail space. Mr. Akerlow is the developer of the first Traditional Neighborhood Development in Utah, a 174-home project known as Farmington Greens. He also planned and entitled a transit-oriented development (TOD) in Sandy, Utah at the site of the TRAX light rail station and planned, entitled and partially developed the Brickyard in Salt Lake City, a 55-acre commercial, retail, office and condominium project. Mr. Akerlow is now a principal in Zenith Realty Partners LLC which is acquiring office buildings in the western United States for a portfolio of investors.
Mr. Akerlow has been active in business, political and civic affairs in Utah and nationally for more than 50 years. He has chaired the small business and military affairs committee of the Salt Lake Area Chamber of Commerce; served on the Board of Directors of the Utah Symphony; been a delegate to the White House Conference on Small Business in 1980; served as chairman of the Utah Republican Party from 1981 through 1985 and also served on the Republican National Committee for the same period; was an elected delegate to the 1984 and 1988 Republican National Conventions; was a staff member of the 1964 and 1972 Republican National Conventions in San Francisco and Miami respectively; did part-time advance work for Presidents Richard Nixon, Gerald Ford and Ronald Reagan; served as vice chairman of the Utah State Board of Corrections and numerous other boards and commissions.
Mr. Akerlow is a decorated U.S. Army Vietnam veteran and a recipient of the Bronze Star. He earned a Bachelor of Science Degree and a Master of Science Degree in political science from the University of Utah where he also studied law. He is a Full Member of the Urban Land Institute (ULI) and was Chairman of the ULI Utah District Council.
Lenders which have loaned construction financing to Mr. Akerlow’s projects include American Savings of California, Bankers Trust in New York, First National Bank of Boston, First Security State Bank in Utah. First Interstate Bank in Denver and American Savings and Loan Association in Salt Lake City, Utah

Mr. Sapers is Zenith Development’s director of capital markets. He received his BS degree in finance and marketing from Northeastern University in Boston and completed a corporate strategy program at the London School of Economics. Before getting involved in real estate development, Mr. Sapers worked in private equity where he led sourcing and evaluation of investments with $10-$100m in revenue and $3+ million in EBITDA. He also has experience working in the technology sector as a sales and marketing associate for SaaS and data storage companies. When not in the office, Mr. Sapers can be found deep in the Wasatch backcountry climbing a mountain or enjoying the famous Utah champagne powder.

Craig Smith, principal at Smith-Hartvigsen PLCC, has more than three decades of experience as an attorney, in which he has successfully handled a number of complex water disputes, land use dispute, takings claims, and other issues. He has argued over 30 appeals to the Utah Supreme Court. Mr. Smith has represented public and private parties in takings claims arising from land use decisions, represented numerous water users in successful settlement of instream flow claims on the San Rafael River, and won appeals for municipalities and water entities before the Utah and New Mexico Supreme Courts. His most notable projects include securing the water rights for Duchesne City through an act of Congress, successfully entitling and securing water rights for a multimillion-dollar resort in Kane County, and creating the first municipal natural gas utility in Utah.